Did you know the inventor of trampoline rented a kangaroo to market his new product? That’s right!

George Nissen invented the first trampoline in 1936 and ‘hired’ a kangaroo to jump on it with him in the Central Park. This isn’t the only historical fact about trampoline, but there are several other surprising and fun things to read about it too. Let’s look at some of the astonishing facts about trampolines. 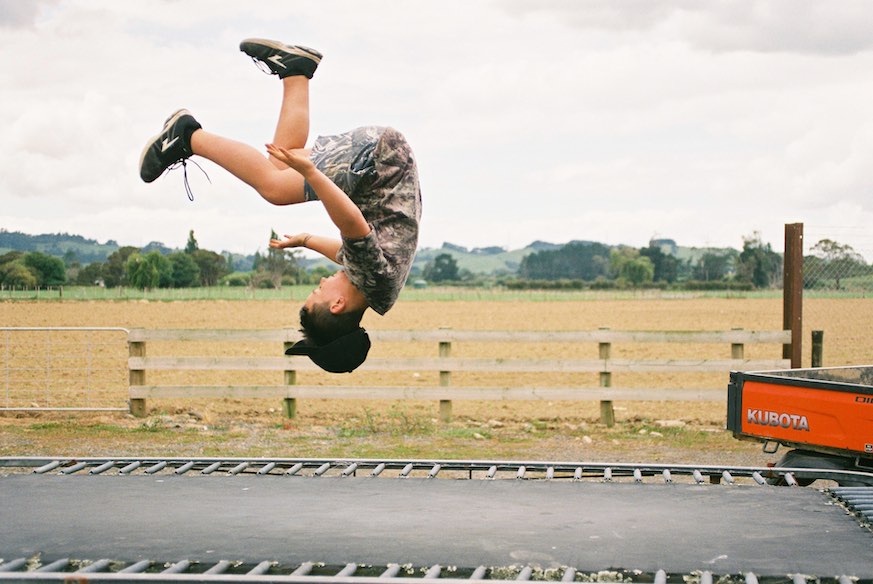 Below are 15 amazing facts about trampoline which prove that this machine is exciting and popular for all the right reasons.

In addition to the aforementioned historical facts, there are also some interesting health facts related to trampolining. As mentioned earlier, trampolining improves your motor skills and coordination. It is so much more effective that 10 minutes of trampolining is termed equivalent to 30 minutes of exercise on treadmill. The second most important health benefit of using a trampoline is that it releases stress and anxiety and can hence help in the wellbeing of a person.

Some experts also say that trampoline helps a person especially children develop self-confidence as it involves maintaining a great deal of balance.

Before we conclude this article, let’s have a quick look at what qualities to look for when buying best quality trampolines in Australia.

Which Trampolines to Buy?

Trampolines that are bought for exercising purposes should always be checked for long-term durability and functionality. In this regard, both the spring and cable trampolines are considerable, depending on the use and degree of exercise.

When buying a cable trampoline, always make sure that it has quality cables that are well tightened to the edges so that they don’t break during an exercise.

The shape of the trampolines that you are purchasing also matters, and it depends largely on personal preferences. It is advisable to buy a 10ft round trampoline to make the most of your exercise. Always look for a trampoline that can be secured to the ground, or else you will have to buy anchors separately.

Trampolines have a surprising and rich history that is worth taking a look into. They enjoy a lot of importance even today because of its wide use in regular training and running. Trampoline’s usefulness for the purposes of running can be gauged from the fact that these are termed even better than treadmills due to their effectiveness. The above facts are clearly an inspiration to purchase a trampoline in order to discover its full benefits!